Chairman of the Board

Mr. Zakharyan was born in Yerevan, Armenia on October 23, 1973. In 1996 he graduated from the Armenian Agricultural Academy, and in 2000 from the Faculty of Law of Yerevan State University.

From 1998 to 2001 he worked as a leading specialist, inspector then senior inspector of the rapid response department against smuggling of the RA Ministry of State Revenue. From 2001 to 2008 he worked in the Malatia-Mebastia community prosecutor’s office of Yerevan as an investigator, assistant prosecutor and prosecutor at the prosecutor’s office. From 2008 to 2014 he worked as a Judge of the Court of general jurisdiction of Malatia-Mebastia administrative district. Since 2017 he holds the position of the the Chairman of the Board of “Premium Credit” UCO CJSC.

He is married and has one son and one daughter.

Mrs. Zakharyan was born in Yerevan, Armenia on September 21, 1974. In 1997 she graduated from the Medical Faculty of the Yerevan State Medical Institute after Heratsi, and in 1997-1999 she passed clinical practice at the National Institute of Physicians Training after Avtalbekyan, specializing in radiology.

She is married and has one daughter.

Mr. Kopyan was born in Moscow, Russia on May 28, 1972. In 1994 he graduated from the Yerevan Institute of National Economy, and in 2001 from the Faculty of Law of Yerevan State University. He is a candidate of economic sciences (PhD). Fluent in Armenian, Russian and English.

From 1994 to 1997 he worked as a Chief Specialist in the Credit Department of the Spandaryan Branch of Armeconombank, in 1997 he worked in the Mashtots Electric Network State Enterprise as a Deputy Director, from 1997 to 1998 he worked in the Municipality of Ajapnyak as head of finance department. From 1998 to 2002 Mr. Kopyan worked as a Chief Specialist in the Economics and then in the State and Legal Departments of the Office of the President of Armenia. From 2002 to 2003 he was appointed as a Chief Specialist of the Council of Justice, from 2003 to 2009 as Deputy Chairman of the Board of the Public Television and Radio Company, from 2009 to 2012 as Program Director of “Armenian Datacom Company” CJSC, then as Chief Administrative Officer – Acting General Director, from 2011 to 2012 he worked in “Fibernet Communication” LLC as an Acting General Director (jointly), from 2013-to 2016 as a General Director of “Astoria Invest” CJSC, and from 2013 to present he holds the position Director of “Argali Group” LLC. Since 2017 he is a board member of “Premium Credit” UCO CJSC.

He is married and has one daughter and one son.

Mr. Karakhanyan started his professional career in 2007 just after graduation as a loan officer in consumer lending department at Converse Bank CJSC. From 2008 he was transferred to the micro lending department as a leading loan officer. From 2013 to 2014 he worked at Deutsche Bank AG. From 2015-to 2017 he has worked as a Associate Auditor in the FSO Audit Division of KPMG and Ernst & Young.

By the decision of the Deputy Chairman of the Central Bank of the Republic of Armenia No. 1 / 822A of October 12, 2017, he was registered in “Premium Credit” UCO CJSC as the head of internal auditor department. 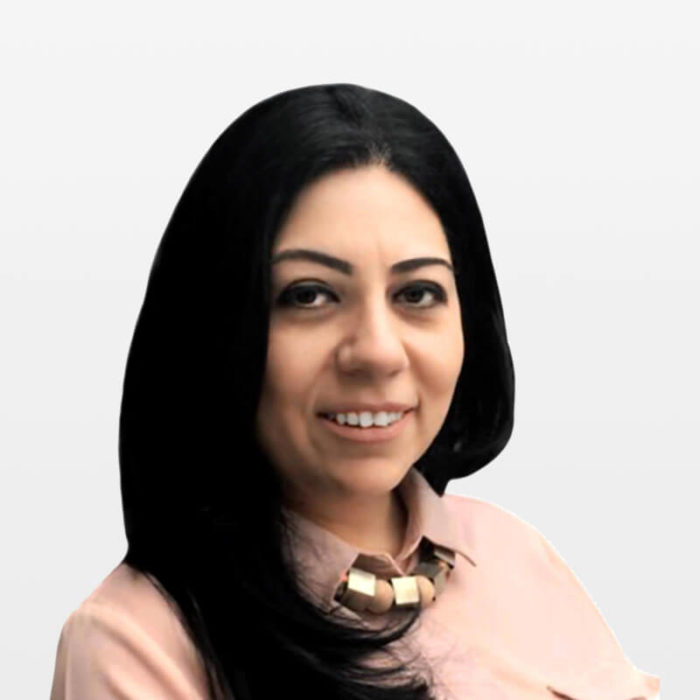 Mrs. Khachatryan was born in Yerevan, Armenia on October 16, 1977. From 1994 to 1999 she studied accounting at the Yerevan Institute of National Economy, majoring in auditing, and received the qualification of the economist.

By the decision No. 1 / 117A of the Chairman of the Central Bank of the Republic of Armenia of February 21, 2018, he was registered as a Chief Accountant in “Premium Credit” UCO CJSC. 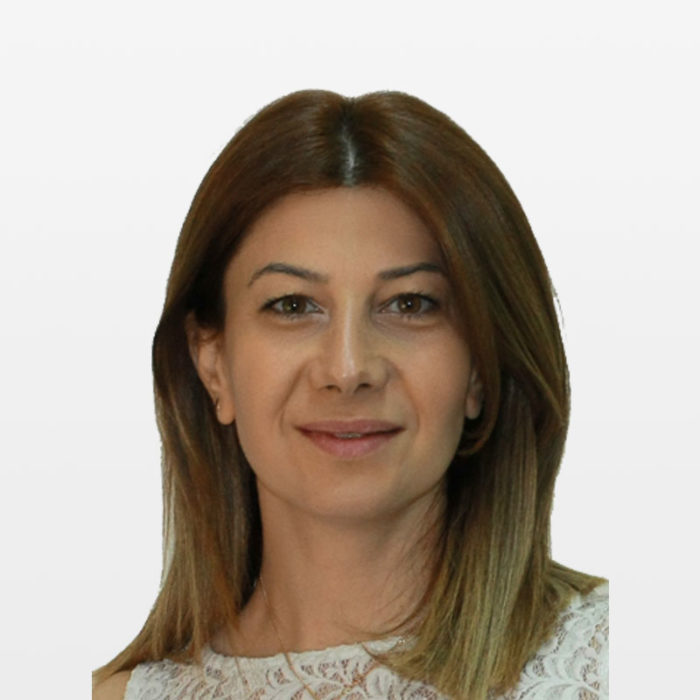 Mrs. Hovhannisyan was born in Hrazdan, Armenia on May 10, 1976. 1993-1998 she studied at the Faculty of Chemistry of the Yerevan State University. 2001-2003 she continued her studies at the Faculty of Engineering and Systems Management of the American University of Armenia.

In order to improve her professional qualification, she participated in the RESCAD “Commodity Chain Financing” and “Investment Lending and Leasing in Agriculture” projects organized by the German-Armenian Fund և the World Bank.

Mrs. Hovhannisyan started her career in the financial industry in “Anelik Bank” LLC as a specialist in the department of international programs lending (2004-2006), then she worked in the “Nor-Nork” branch of the same bank as a group manager (2006-2008), then she worked as a deputy head of the international programs lending department. Afterwards, she was appointed as a deputy manager in the same branch (2008-2014). In 2014 she was transferred to the head office of “Anelik Bank” CJSC as the head of the SME “Corporate Lending Department (2014-2015). From 2015 to 2017 she has worked as a manager in “Tigran Mets” branch of “Anelik Bank” CJSC.

By the decision No. 1 / 872A of the Chairman of the Central Bank of the Republic of Armenia of November 1, 2017, she was registered in “Premium Credit” UCO CJSC as a Deputy CEO. 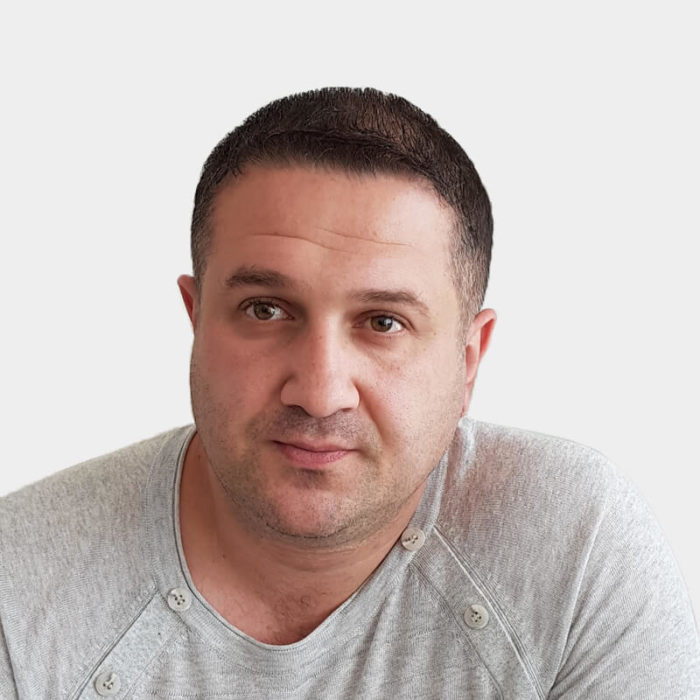 By the decision N 1 / 114A of the Chairman of the Central Bank of the Republic of Armenia of February 26, 2020, he was registered in “Premium Credit” UCO CJSC as an internal auditor.

Be the first to know about our special offers

Our specialists will contact you as soon as possible